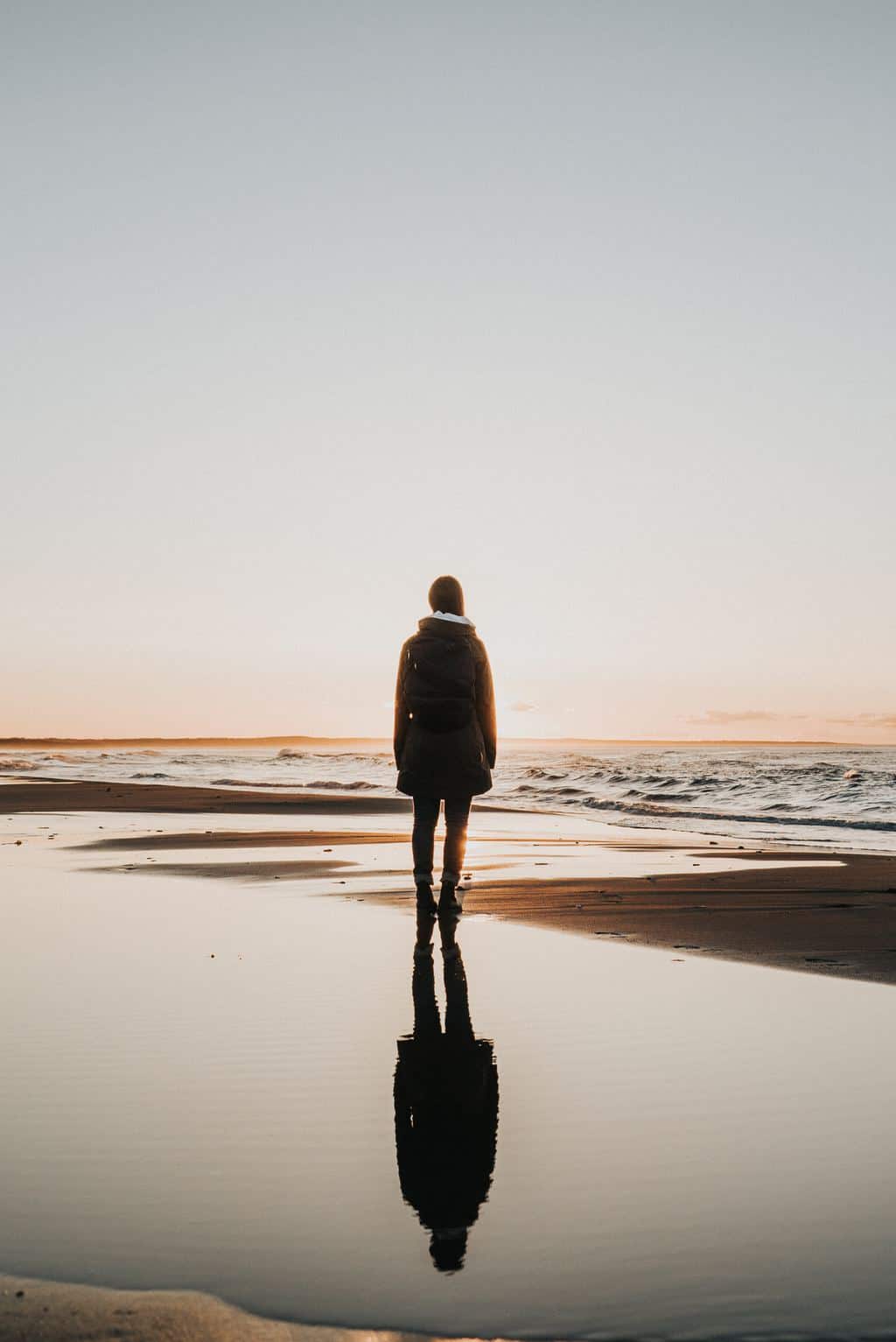 So here begins February. January is past, which many view as good news, but what has February got to offer?

The month begins with the feast day of ‘Candlemass’ on the 2nd. This day formally concludes the churches celebration of Christmas as she pauses for a while before entering the season of Lent on Ash Wednesday (26th). The weeks in the churches year between Candlemas and Lent, (and also from Trinity Sunday until Advent) are known as, ‘Ordinary Time’. They are so called because all is ‘ordinary’ in the sense that we’re not preparing for a great festival such as Christmas or Easter, neither are we actually celebrating these festivals at this point in the calendar year.

So is the church just ‘plodding on?’ In a way – yes, we are. Ordinary Time provides space for reflection, a time to look back at a festival celebrated and/or to look forward to the next festival. A time to place these ‘Red Letter’ days for the church in context, the context of the ordinary.

We are told in the Bible that some of the extraordinary events that took place at Jesus’ birth and early years caused his mother Mary to ‘ponder these things in her heart’, it seems that in our increasingly busy 21st Century lives there is precious little time to ponder anything. As such we lurch from one thing to another without the time and space required to pause, to stop and think, to reflect on what has or has not happened. This, I believe, is to our detriment. How can we know where our lives are supposed to be going if we never stop to look back, to evaluate where we have so far been?

The church factors in time for pausing in its liturgical calendar, it is something that the secular world would do well to emulate. Instead what often happens is, that in an effort to be ‘with the times’ or ‘trendy’ the church copies the secular world. Whilst this is not always a bad thing both worlds would do well to learn from the other, learning from each other’s failures and striving to emulate each other’s successes, and taking time to pause so we can differentiate between the two.