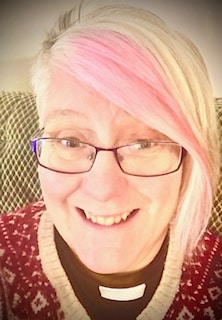 Our Team Rector Rev’d Helen has a passion and flair for youth work, taking on the roles of Ordinands and Initial Training – Young Vocations Champion and Vocation Advisors. Taking on the day to day running of parish affairs for Bylaugh, Lyng, Elsing, Sparham, Weston Longville and Gt & Lt Witchingham Rev’d Helen is also a Governor for both Gt Witchingham C of E Primary School and Lyng C of E Primary School.

In November 2018, Rev’d Helen was appointed as a Chaplain for Reepham High School and College and continues to provide vocational input to pupils and students. 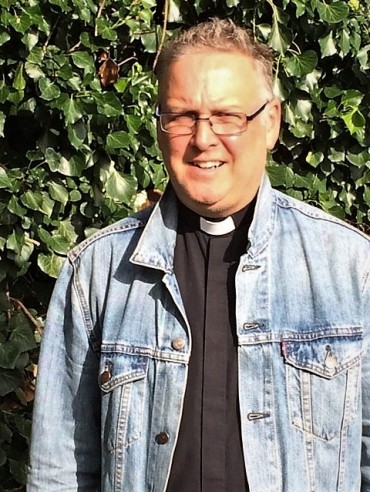 Rev’d Keith is our Team Vicar and also the Rural Dean for the Ingworth and Sparham Deanery. Rev’d Keith takes on the day to day running of parish affairs for Attlebridge & Alderford, Reepham, Salle, Swannington, Thurning and Wood Dalling.

In November 2018, Rev’d Keith was appointed as the first Chaplain for Reepham High School and College and continues to provide support to staff and pupils alike. 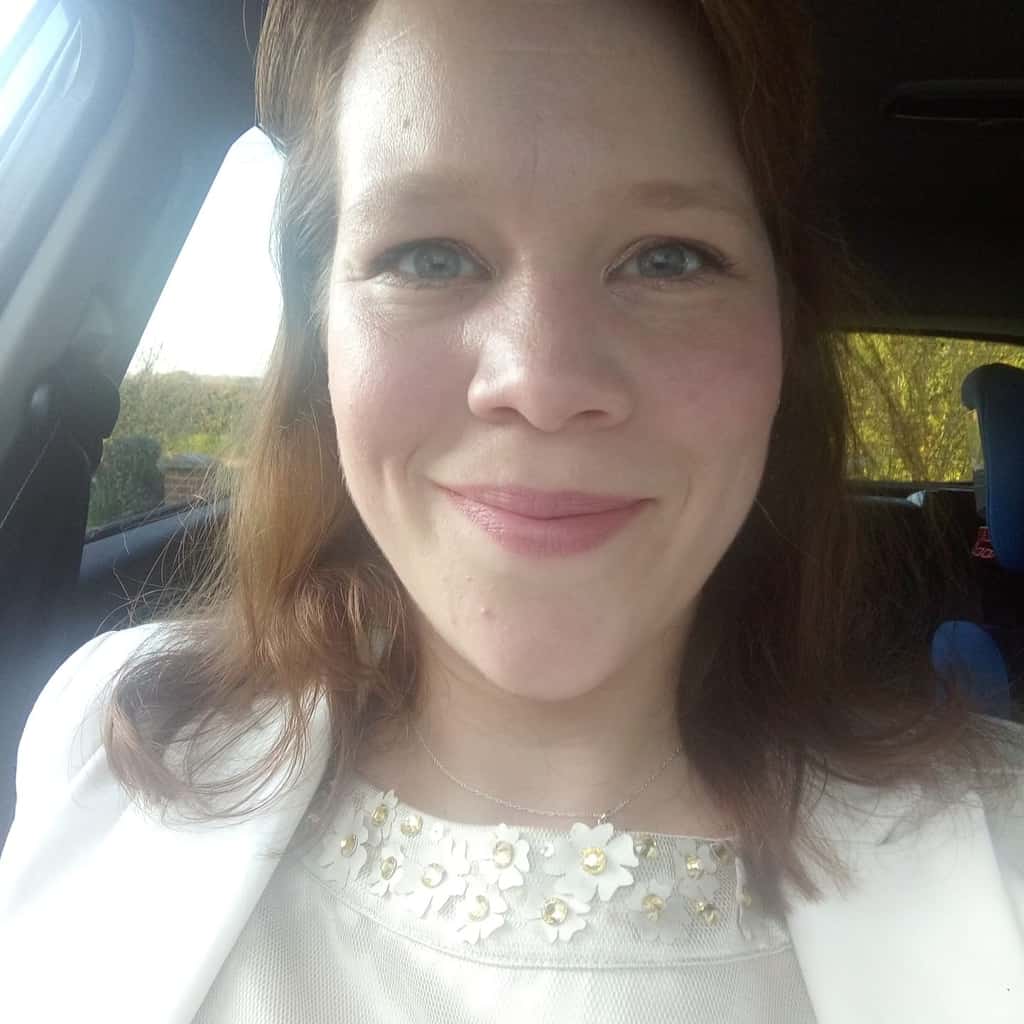 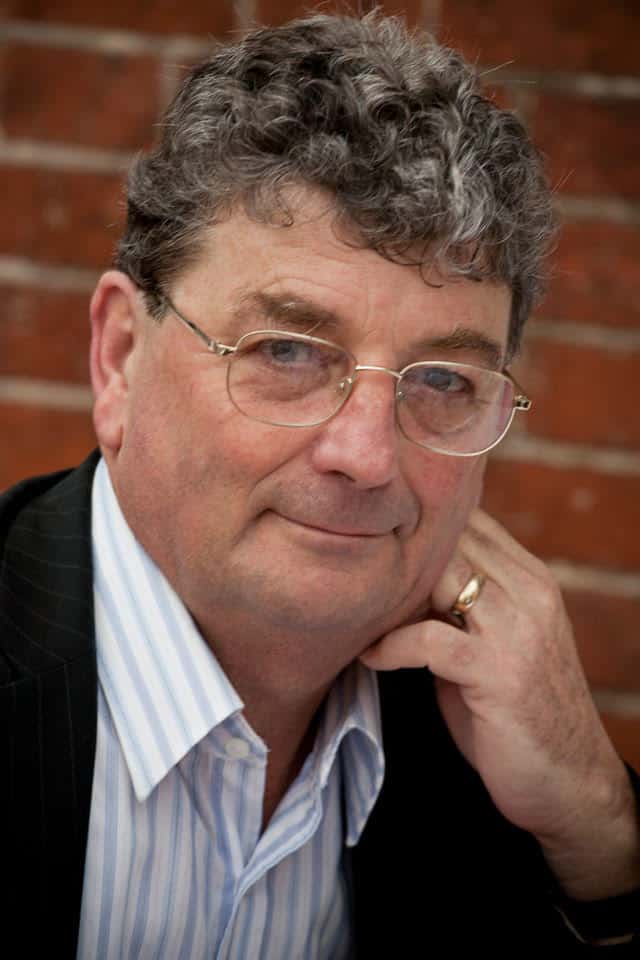 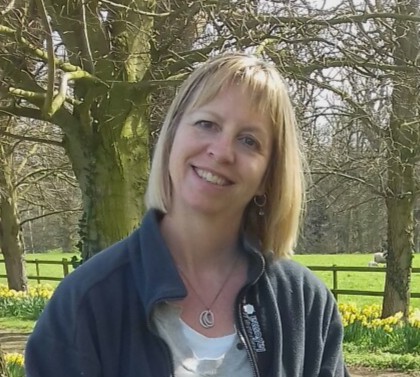 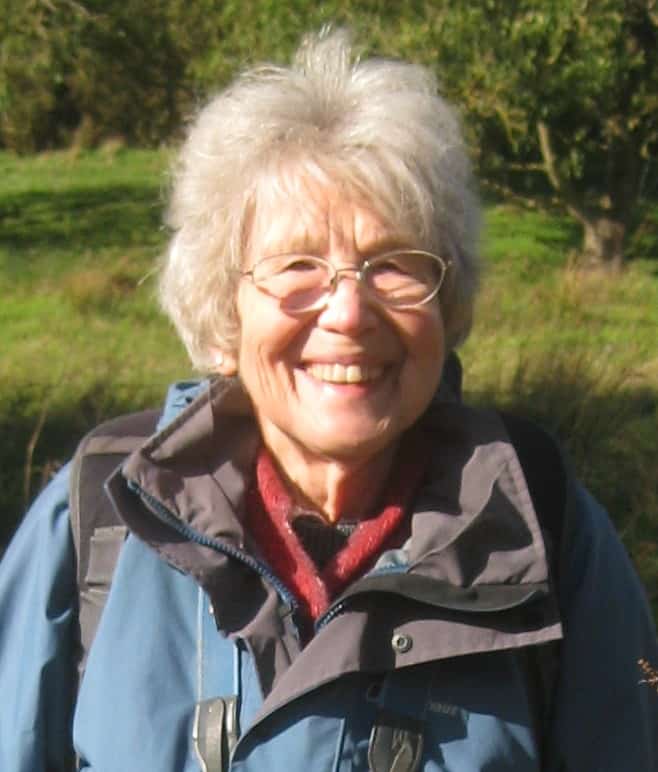 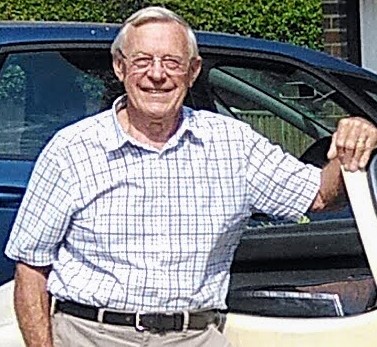 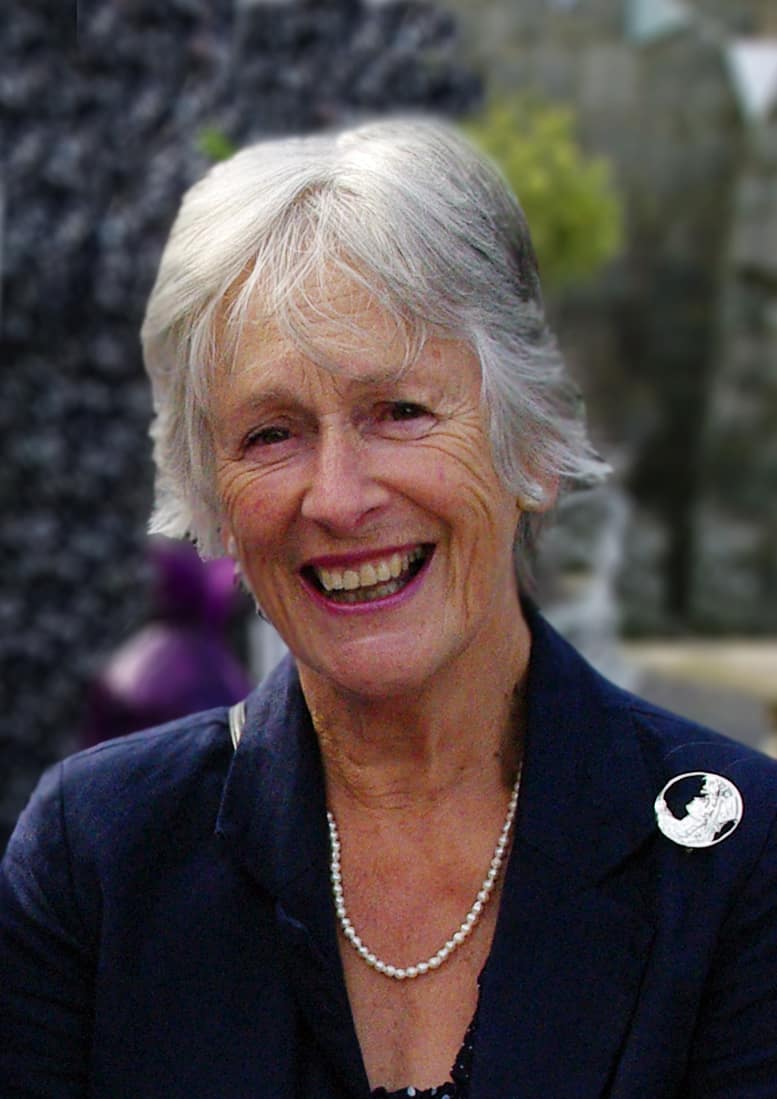 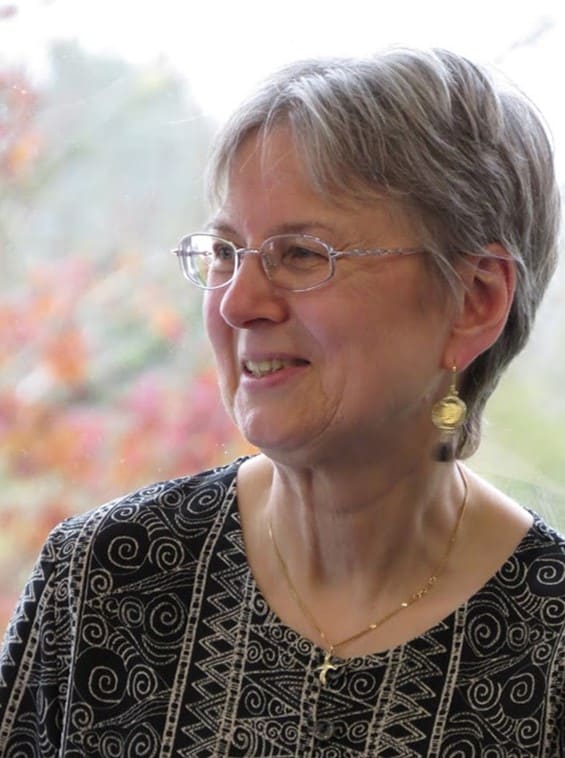 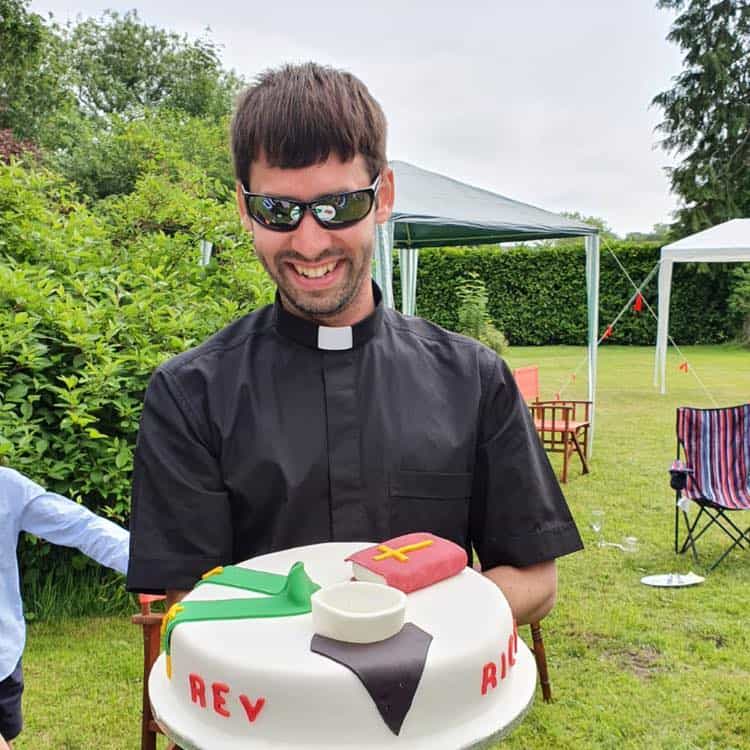 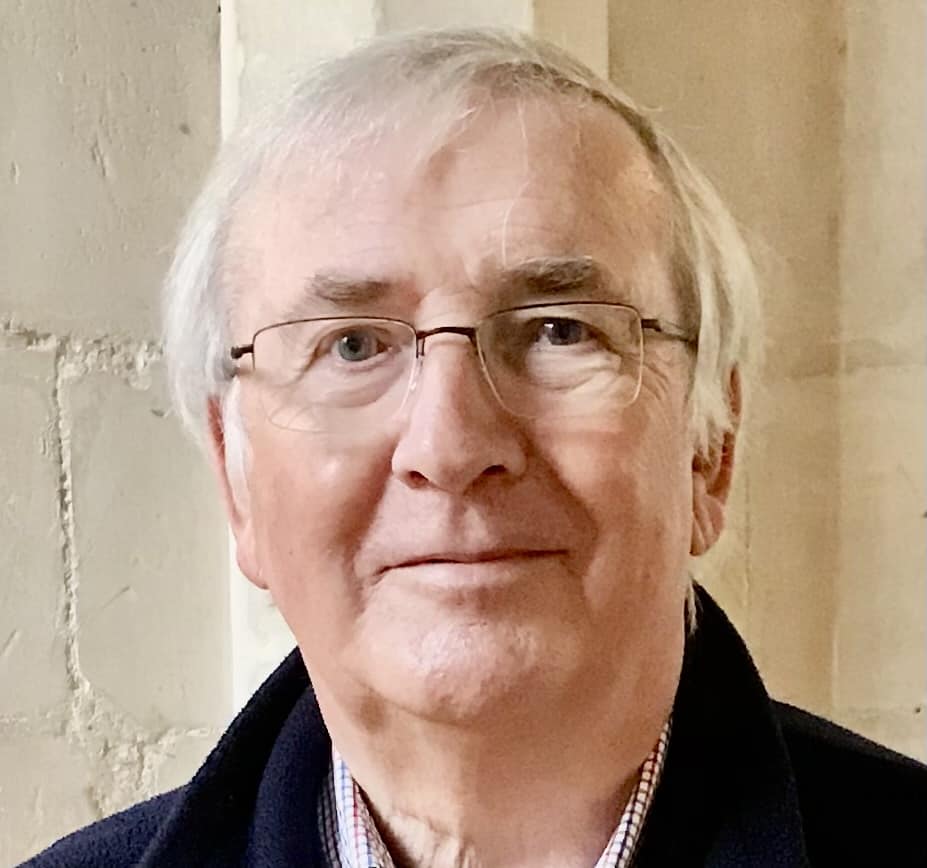 Richard has been an Authorised Worship Assistant since 2013. Over the last 36 years he and his wife Lesley have lived in Swannington, Lyng and lately Reepham.

Fran is originally from Cornwall though her family spent a year in India when she was a baby because her father was in the Indian Navy. For nearly forty years Fran worked with children as a speech therapist, including ten happy years in Tasmania. Fran met Charles on a mountain in Scotland – and just over a year later they were married! Following their marriage, they came to live in Norfolk, six months in Reepham then Elsing since 1990. Over the years Fran has belonged to Anglican, Presbyterian and Evangelical Churches. In 2002 she was asked to start leading a Word & Praise service in Elsing and has been doing so ever since.  Fran was also churchwarden for St Mary’s Elsing from March 2007 to March 2021. Fran has recently become an Authorised Worship Assistant within our benefice.

Canon Peter Halls  came to live in Weston Longville with his wife Margaret upon his retirement in 2003. Peter has lived mostly in Norfolk (and Suffolk) and went to Norwich School. After National Service in the R.A.F. he went to college in Bristol, and, whilst studying met my wife Margaret. They married in 1963.   Ordained in 1964, Peter served curacies in Blackburn and Bromley where their two children – Judy and Philip – were born. Peter and Margaret now have two grandchildren. They came back to Norfolk in 1970 and served in country parishes, and a Norwich Housing estate, having served several times as Rural Dean. Peter enjoys singing, classic cars, and gardening as well as sport.

Sue has served as an active Lay Minister [Reader] for thirty five years. For twenty five years she taught Communication Skills in three Theological Colleges.  Sue has visited the Taizé Community in France many times in the past twenty five years and has led six groups from the diocese to spend a week there. Taizé Prayer is held in Reepham Church several times a year. Now widowed, Sue’s husband was a priest.

Rev’d Judith moved to Reepham with her husband Rufus in 2018 , having retired from full time stipendiary ministry, firstly as a curate in Essex and then as an incumbent of five parishes in Suffolk. This followed a 25 year career in librarianship and specialist information work in local government. She is now only semi-retired (!) having joined the Ministry Team as Honorary Associate Priest.  This means Judith is “on duty” and available to assist Revds Helen and Keith and other Ministry Team members in the benefice for three days a week, usually Friday, Saturday and Sunday. As well as taking some Sunday services, and providing holiday cover for Keith and Helen, she sometimes takes funerals and other occasional offices and offers pastoral care and support, particularly in Reepham.

Richard joined us as Assistant Curate in June 2021 having trained for two years for ordination. He lives in Lyng with his wife Laura and their two children Jacob and Hannah.

Richard grew up in Brighton, and Laura in Lincolnshire and Hampshire. They met at university in Norwich, where they were both studying history The family enjoy bellringing,  music, reading and being outside.

Richard’s sending parish is St Peter Mancroft Norwich where he was previously Churchwarden and Laura was involved in Co-ordinating children’s work. Each year, the family join the Scripture Union beach mission in Lincolnshire which has become a family tradition with Laura attending since she was a baby and her father attending since he was a boy. 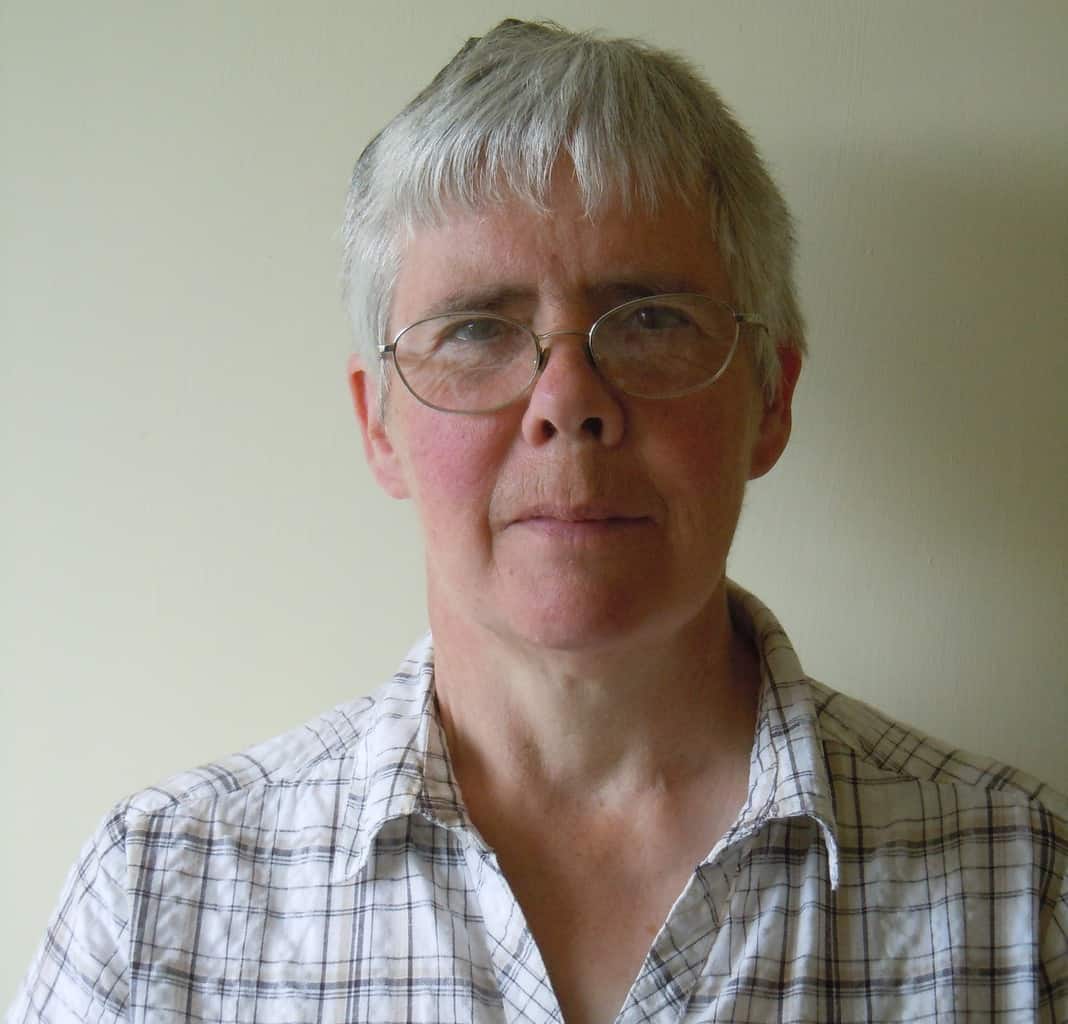 Officer for the Protection of Vulnerable Adults

Contact details for Church Wardens, Treasurers, PCC Secretaries and PCC members for each parish are shown on the respective ‘Parish’ pages.

Find us on Facebook @Reephamandwensumvalleyteam to hear all the news and events from across our team of churches.